Aromatherapy, referred to as essential oil aromatherapy, a natural treatment using the fragrance of herbs, is also a therapeutic art, through the extraction of the aromatic molecules "essential oil" or "pure" from plants, to smear, smell, etc. So that the body and mind feel comfortable and calm. For the most toxic of modern people - stress, aromatherapy can effectively eliminate the negative effects of various pressures. Essential oils are also beginning to appear in research in areas such as cardiovascular health, care for the elderly, and sleep disorders. Home travel, aromatherapy is also a recommended way of health care.

The origin of the "Aroma of the Gods" aromatherapy 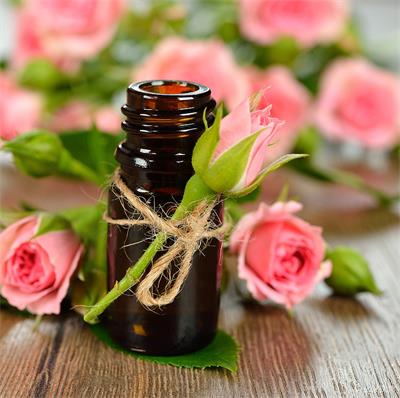 Aromatherapy originated in ancient times and ancient Egypt. It is generally believed that the ancient Egyptians were the first to invent aromatherapy. One of Egypt's most well-known aromatic formulas is Kyphi scented oil, which has the reputation of “the fragrance of the gods”. It has a hypnotic function and can also be used as a medicine for trauma and skin infections. The composition of 16 kinds of raw materials is made from calamus, saffron, cinnamon, sweet pine and juniper, and is made by soaking honey, grapes and red wine.

The term "aromatherapy" was created in 1937 by a French cosmetic scientist, Rene-Maurice Gattefosse, from an accidental accident in an experimental explosion. Burns, treated directly with pure lavender essential oil, the pain disappears immediately, and the wound recovers very well, his hands can not see the traces of burns. Gatford also discovered that plant essential oils can be absorbed into the blood through the skin and participate in the body's biochemical reactions.

Inspired by Gatford, it inspired the French people's great interest in aromatherapy. During the Second World War, a French medic, Champagne, used plant essential oils to treat soldiers' wounds. Later, he also proposed the use of essential oils to treat some long-term mental patients and achieved success. The effect of odor on people far exceeds the imagination of the average person.